“EG Tips” – Are Online Events A Passing Fad Or Here To Stay?

Our event industry has not seen such a profound and impactful strategic shift since the early days following 9/11. In those days, we could not have handled the pivot many are making today in shifting from live events to online event formats. Technology and network infrastructures were simply not advanced enough to support the tremendous rise in demand.

Many say we are facing challenging times. We are, but isn’t that view a bit glass-half-empty? I prefer to see this as one of the biggest growth opportunities of our event industry.

While the industry is seeing a notable shift in pushing new meetings to 2021 and later, a Northstar Meetings Group survey showed that event planners are seeing increasing demand for all things online for the next 12-18 months.

Even after live events and conferences make their way back into marketing strategies and budgets, online events will continue to be a part of the event industry. They may not exclusively dominate the event space as they are today, but I believe there are three big reasons online events are not going anywhere.

Not only are online events less expensive to produce, but online event speakers typically offer online speaking fees at discounted rates to offset the lack of travel needed. This can often work to an event planner’s advantage when a well-known celebrity or speaker is willing to speak for an hour when they would otherwise be completely unavailable or out of budget.

The event industry has included online events for the better part of the past decade. But the rise of holographics, online reality, social media livestreaming and simulated conference applications have already been transforming the event industry outside of the convention center.

For example, some online conferences featured not only multiple session rooms to visit, but also an online lounge for networking and online booths that avatar-designed attendees could visit, ask questions and get more information.

Today’s online event technology is making the event experience a lot more like attending a live event, without the added expense or health risk involved.

While attendee experience has always played a role in the decisions made surrounding live events, the rise of online events is shifting the focus, and rightly so, to the attendee experience. The way I see it, allowing attendees to attend an event in a way they’re most comfortable with is going to become increasingly important. Even when live events return (and they will), some people are simply not going to travel for a while.

By shifting to online events, planners are opening up their events to new attendees who, for one reason or another, have not been able to attend.

In the future, I recommend adding online components or dedicated online sessions to live events so that brands will continue to see greater attendee reach, have new event monetization opportunities with sponsorships, and ultimately allow attendees to consume their content in the way that they choose, not how the event planner chooses.

Online events are not going anywhere.

Even when live events return to the mainstream, online events are likely to continue to play a part in event strategies. From expanding sponsorships to amplifying brand reach, offering online event options as a part of live events may become a large opportunity for companies that serve the event industry. And I believe the decision to retain online elements for conferences, meetings and events will be mainstream for some time to come. (resource: Forbes.com) 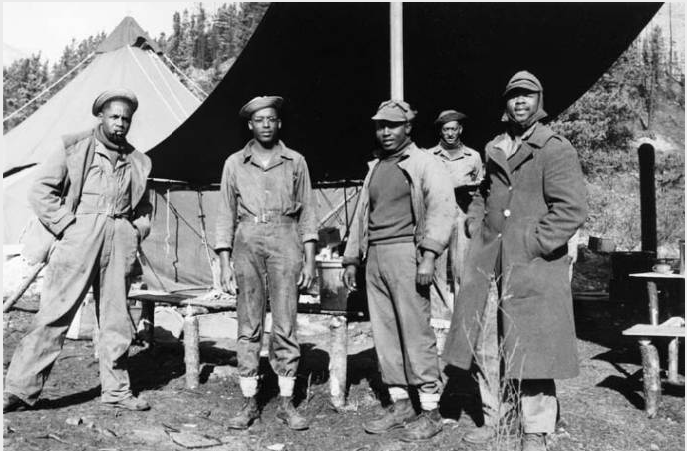