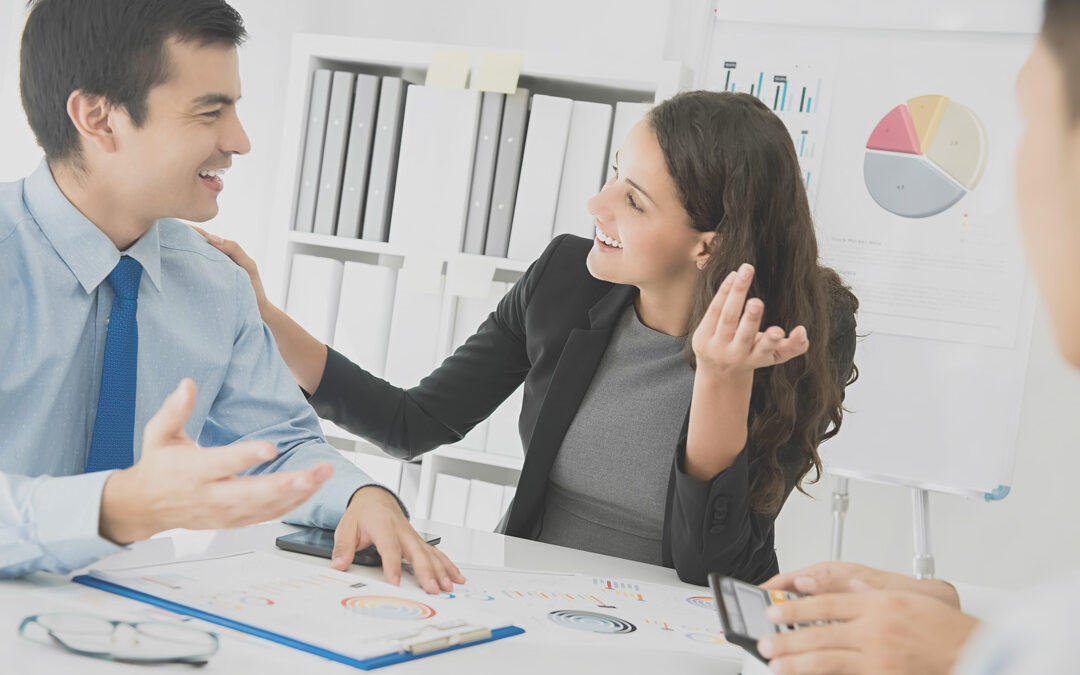 Emotional Intelligence can be described as that special talent some people have to be in tune with other people. The most successful leaders and event planners have high emotional intelligence. Here is how to harness this intuition.

Emotional Intelligence is the concept of being aware of, understanding, managing, and even harnessing your own emotions, as well as the emotions of others.
Emotional Intelligence was first conceived in 1920 by psychologist Edward Thorndike. He believed that there was a strong relationship between intelligence and the ability to “act wisely in social relations.” This theory was expanded on in the 1990’s by psychologists Jack Mayer and Peter Salovey, who coined the phrase “emotional intelligence”.

Over the years, the self-help circles, authors, and our own culture have diluted the original meaning of emotional intelligence, changing the concept of it to a person simply having charisma and social skills. It goes much deeper than that, though.

Why Does Emotional Intelligence Matter

As an #eventprof, digging deeper into this realm can help you become more successful. Measuring emotional intelligence consists of your ability to identify and regulate your own emotions and the emotions of others, as well as focus your emotions to help you be more productive. When you are able to successfully manage and understand emotions, you can better navigate situations and relationships throughout your personal and professional life.

Do You Have High Emotional Intelligence?

If you have a high level of emotional intelligence, you have the ability to manage your own emotions effectively, keeping yourself and your team calm in stressful situations, or even motivating when necessary. As this skill comes naturally for many great leaders, it is debated as to whether or not this “skill” in inherent or can be learned. Regardless, here are some traits to think about to help you better understand the concept behind emotional intelligence.

How to Improve Your Emotional Intelligence

not be learned and improved upon, there are ways to become more in tune with yourself and the people around you. Begin by looking at your own emotions. Reflect on the fact that while you may not be able to control what you feel, you can control how it effects your life. Keep a journal, taking notes of your feelings and how it affected your day. Were you more productive? Less productive? Distracted? Focused? Excited? Motivated? If possible, try to include what caused that emotion. You can also expand your research by monitoring your colleagues, and asking them how they are feeling to see if your observations were accurate. For this to be beneficial, though, you must have a good and trusting work environment to ensure that you actually get the truth.

Event planners with high emotional intelligence understand the concept of being aware of, understanding, managing, and even harnessing their own emotions, as well as the emotions of others. Those that are able to understand and harness this have an accurate feel for the atmosphere and climate of their team, colleagues, and events. Once you can effectively empathize with others, you can become more successful reading people and understanding their needs and concerns. You can also more successfully determine their strengths and weaknesses better, build stronger relationships, and communicate and negotiate more effectively.